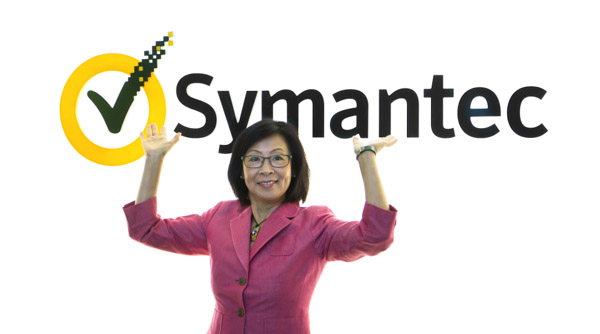 Being a photographer is having a license to be nosy. For the curious, this is a dream job where you get to peek behind the scenes and understand a little more about how our world works. 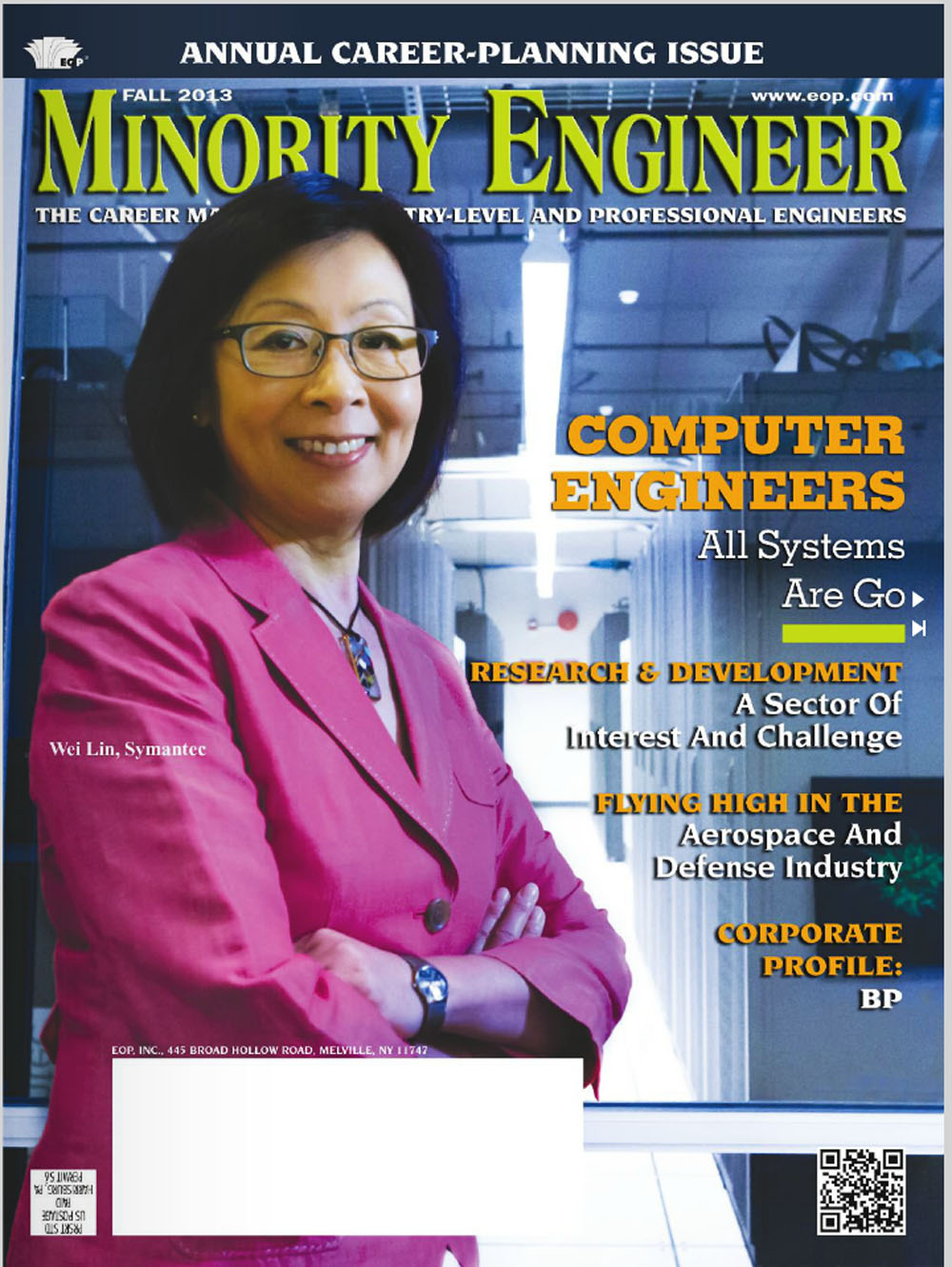 So it was a true pleasure shooting a cover portrait of Wei Lin for Minority Engineer magazine. She’s the product head of Norton Anti-Virus for Symantec, one of the giants in the computer security business.

She’s also an avid amateur photographer who was interested in my process, which made her a delight to work with. We began with a quick tour, first of the “war room,” a conference room dominated by a white board covered with mathematical notation that meant nothing to me except that smart people were in a incessant global duel with other smart, but malevolent, people.

After that I stopped thinking of anti-virus software as a product, but rather as a service with hundreds of ongoing man hours behind it.

For the cover shot we chose their media room, which overlooks a server farm. The glass wall divider angles back at the top, creating some nice converging lines that work well with the floor grid and the long fluorescent lights.

The actual color of the server room is an unpleasant yellow green (hey, the computers don’t care) that I knew I’d cool down in post processing. 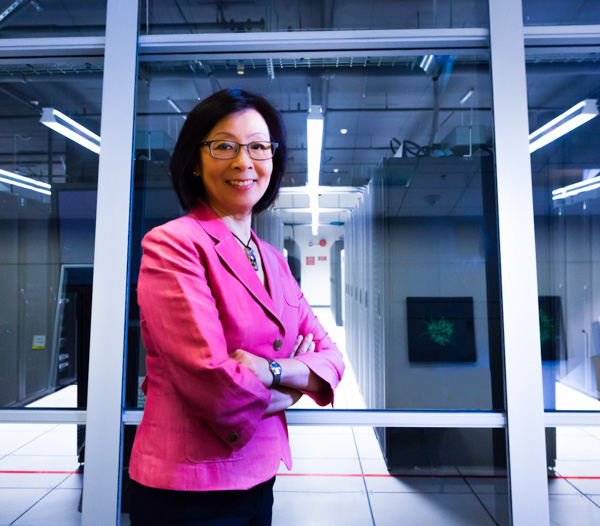 The main entry has a large acrylic background behind the reception desk. It is backlit and a real eye catcher. I knew when I first arrived I wanted to do something with it.

I doubted the shot would get used in the magazine, but thought it would be fun. Wei Lin is a fun subject and a good sport. So she gladly played along. Here’s one of my favorites from that set up.