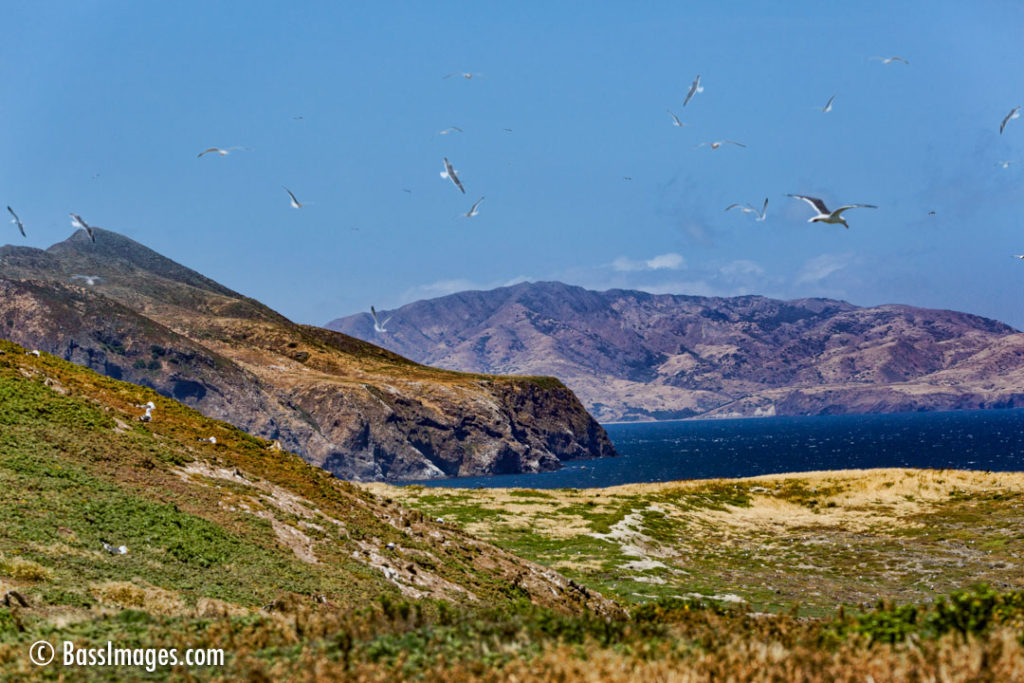 On May 13, I went with two friends to East Anacapa Island, the smallest of the chain that comprises the Channel Islands National Park.

Western sea gulls were nesting practically everywhere. Many nests are just inches off the foot path. One was right in the middle, which had me humming the Beatle’s “Why don’t we do it in the road” for awhile.

The crew from Island Packers said the eggs will be hatching in around ten days. So if you want to see scampering chicks, go then. There should be hundreds of them.

Because gulls are ubiquitous, noisy and aggressive food thieves at the beach, I’ve largely missed their beauty. Not this time.

At the lighthouse, the gulls were harassing me because I was near their nest. It sounded like a helicopter about to land on me. When I got back I realized my hat did more than protect me from the sun. 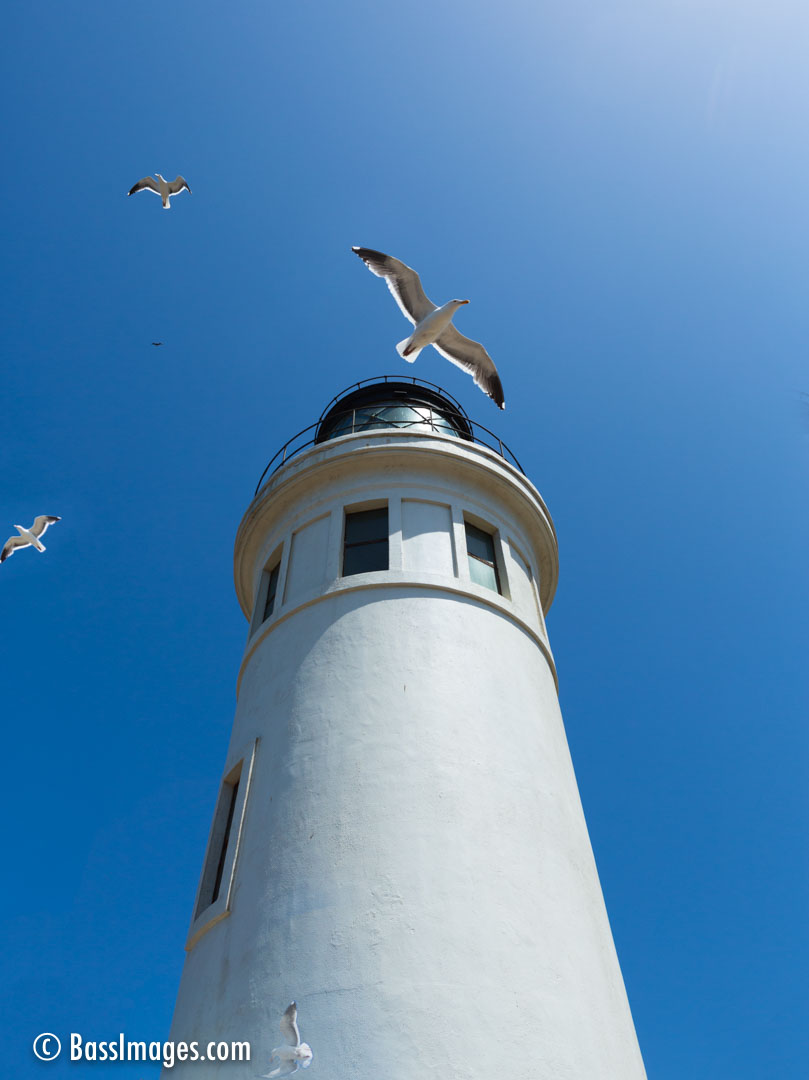 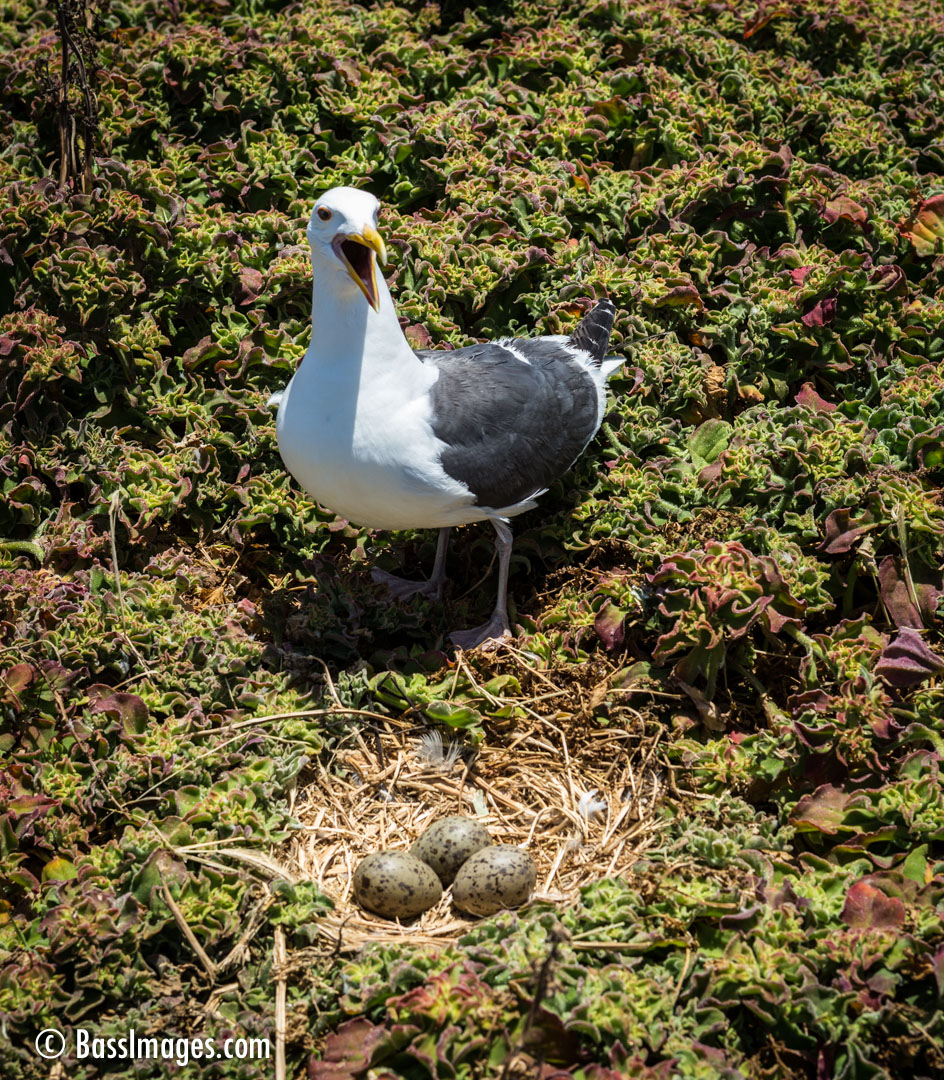 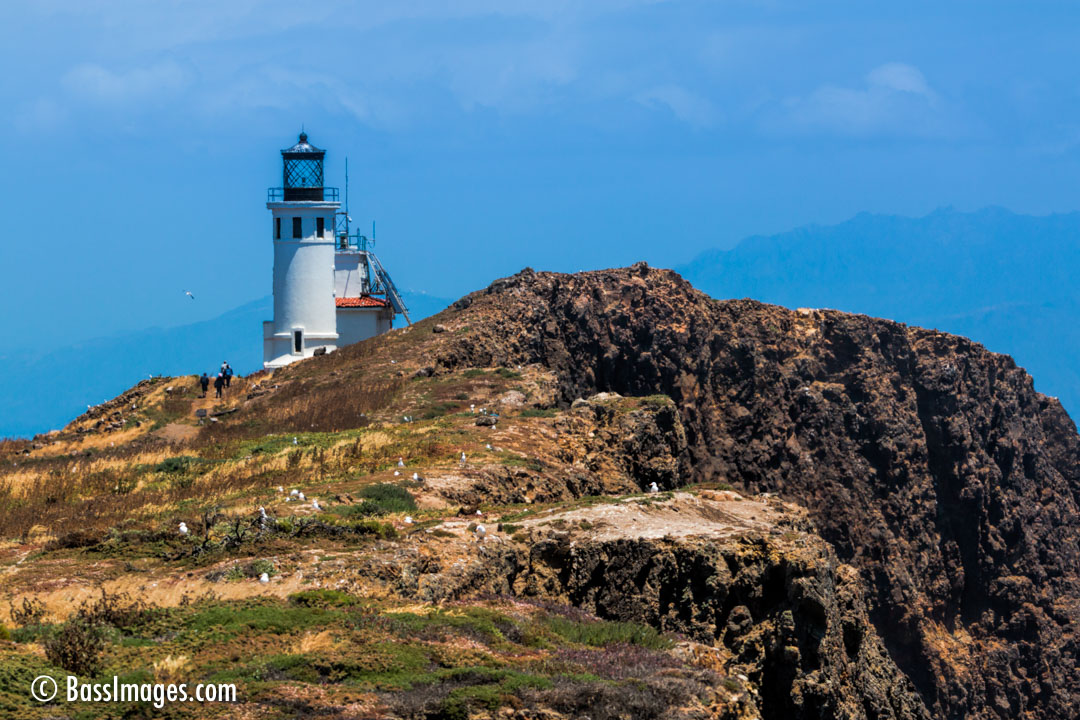 Just about every white speck you see is a nest. 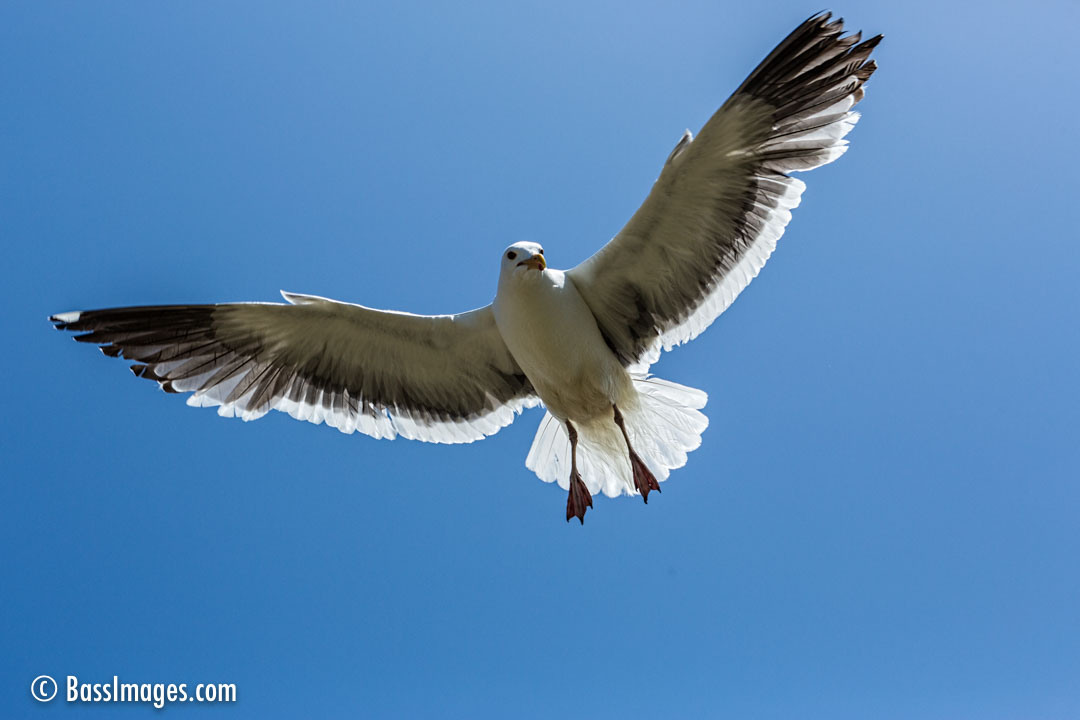 Seeing gulls away from a human beach made it easier to appreciate their beauty. 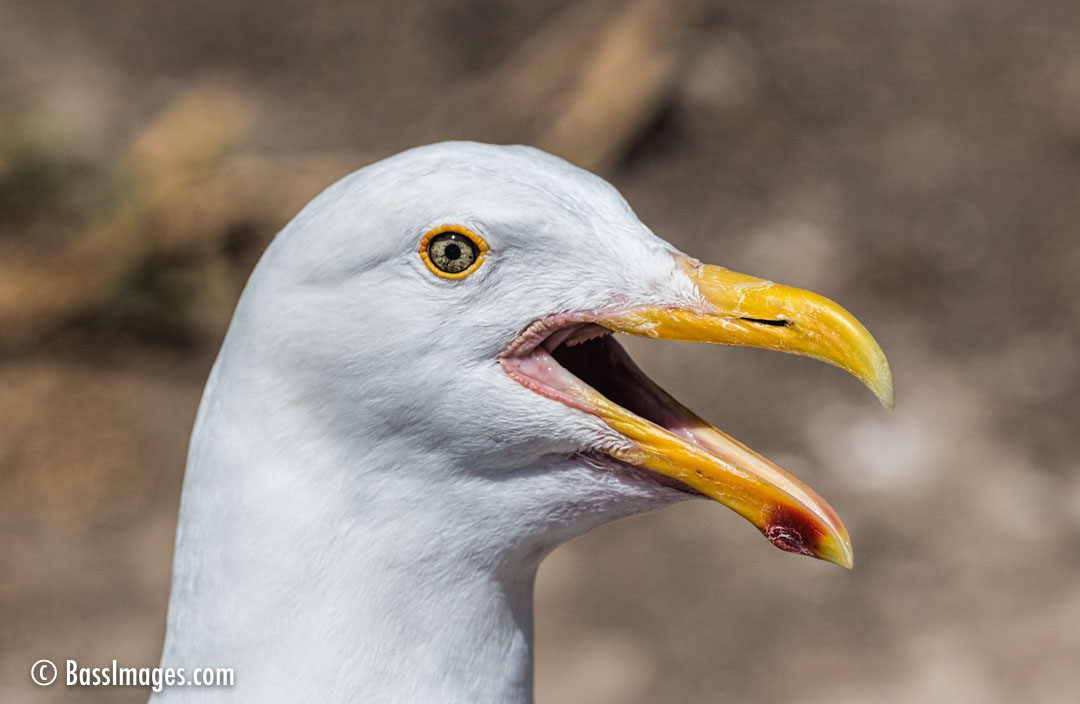 The gulls parent as couples, taking turns on the nest. 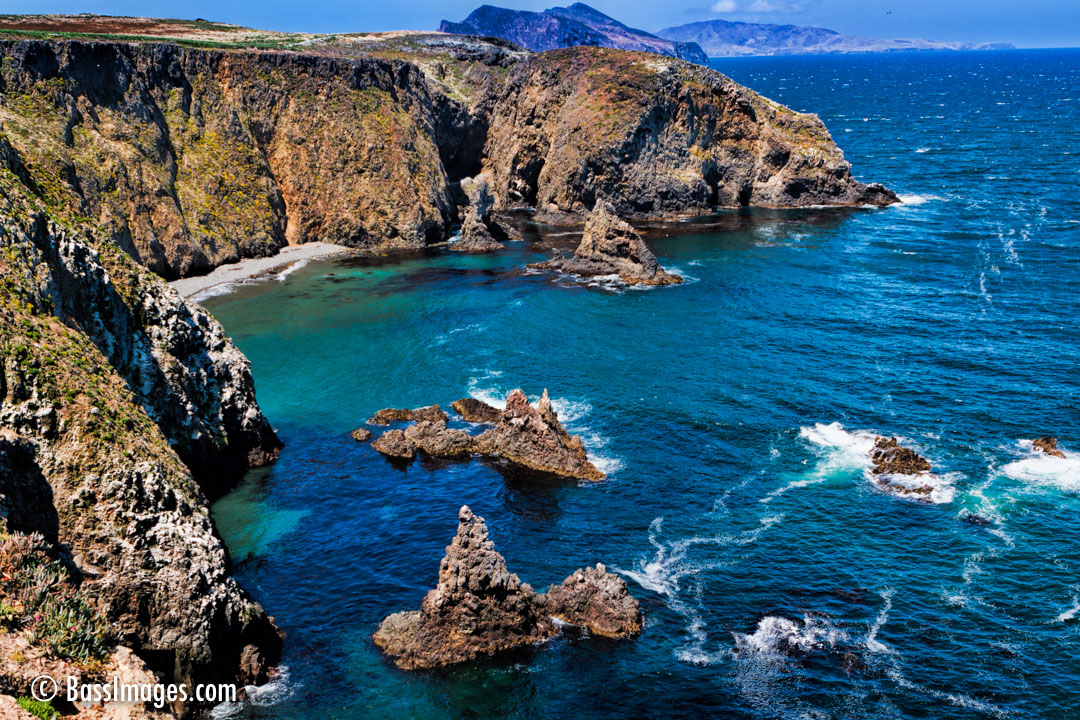 Although East Anacapa is the smallest of the chain, it does offer some nice visuals. 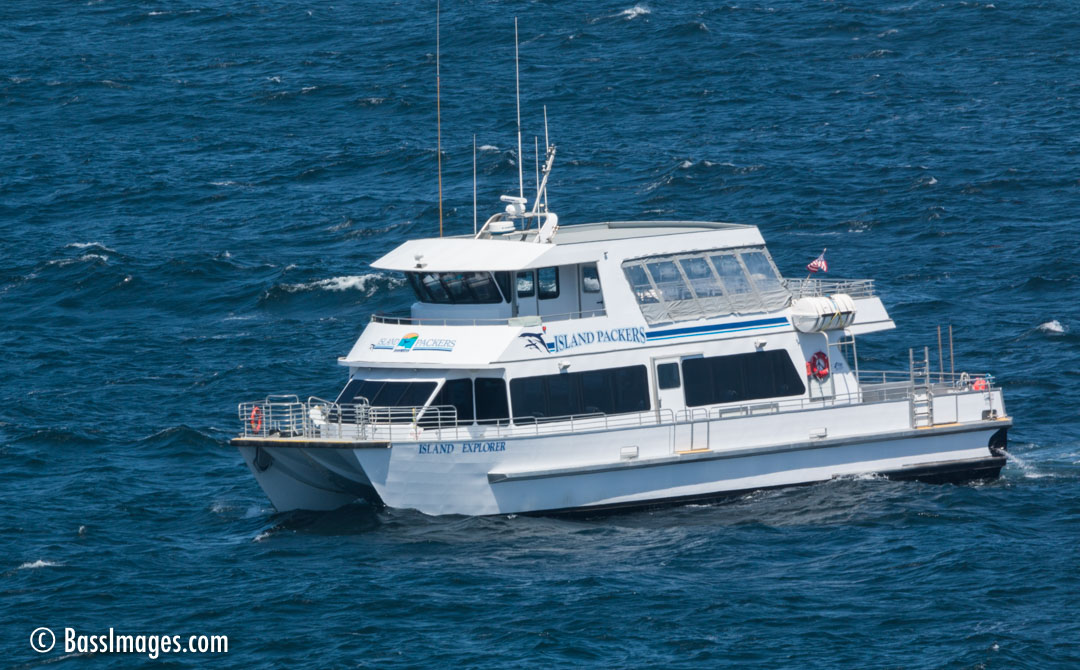 The Island Packers boat crew were well informed about the wildlife. 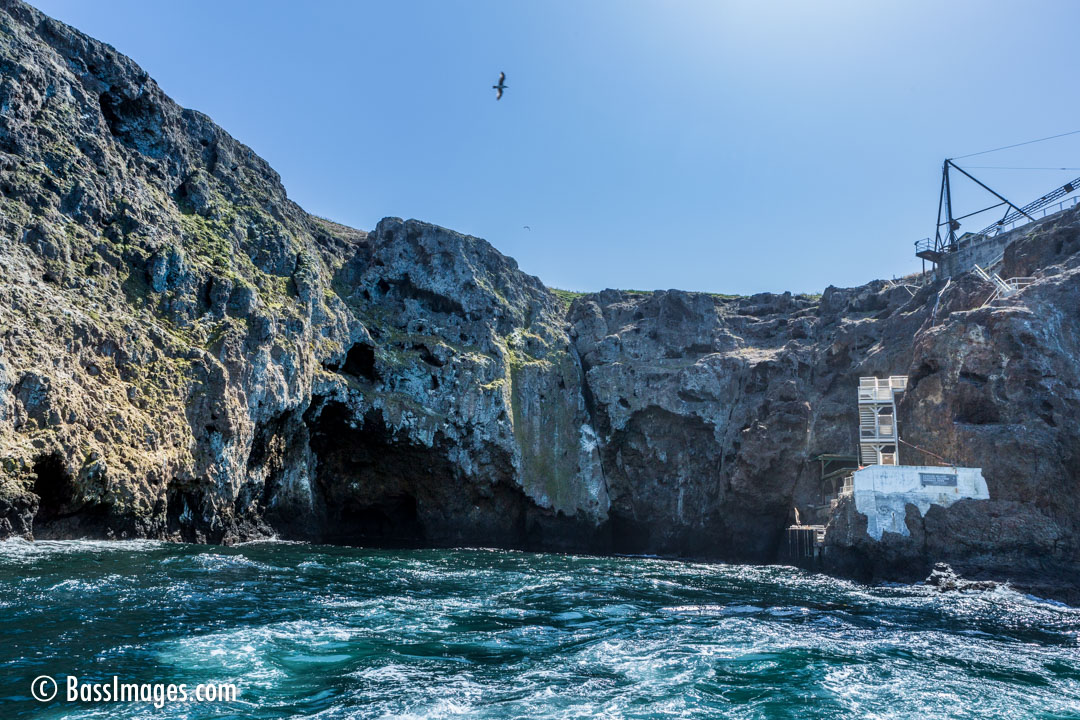 This is the dock for East Anacapa. Sea conditions can preclude landings. 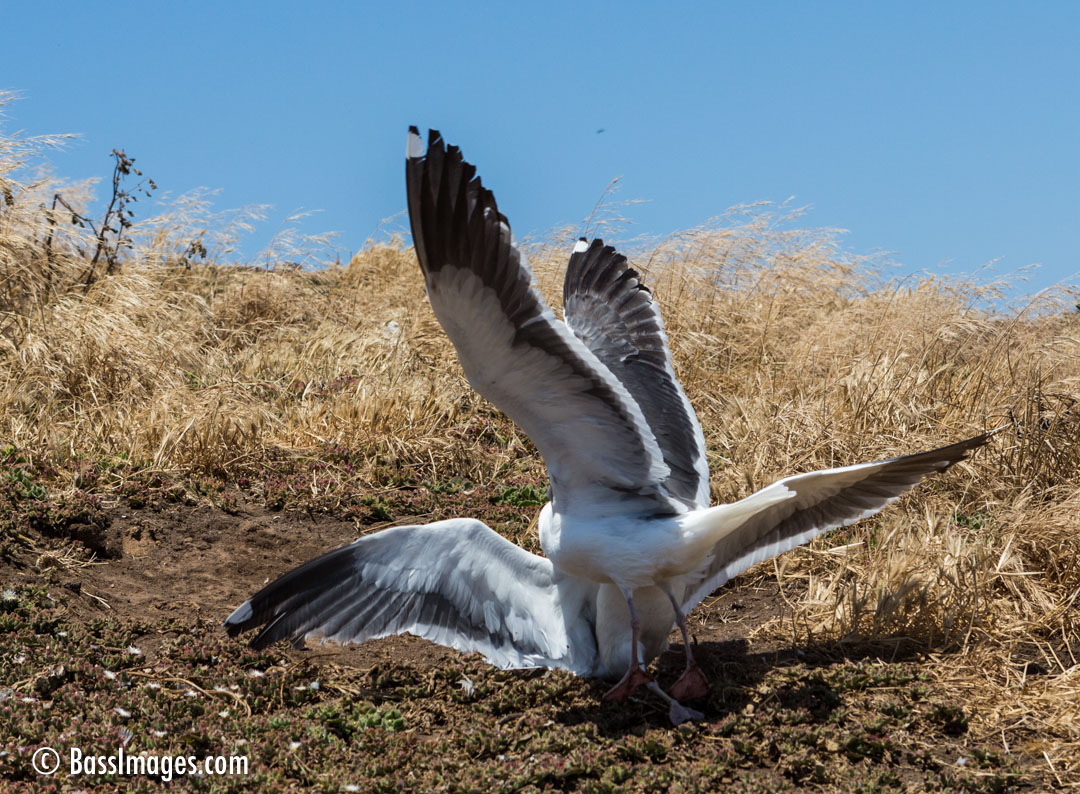 There were occasional disputes. 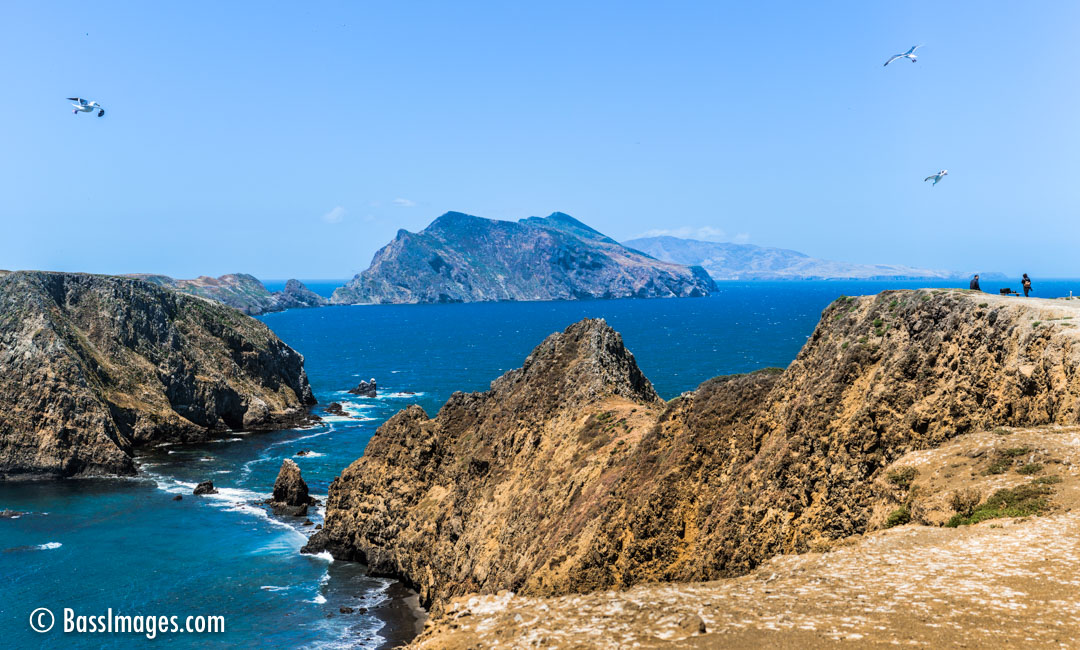 The view from the western-most part of the island. Winds were intense.