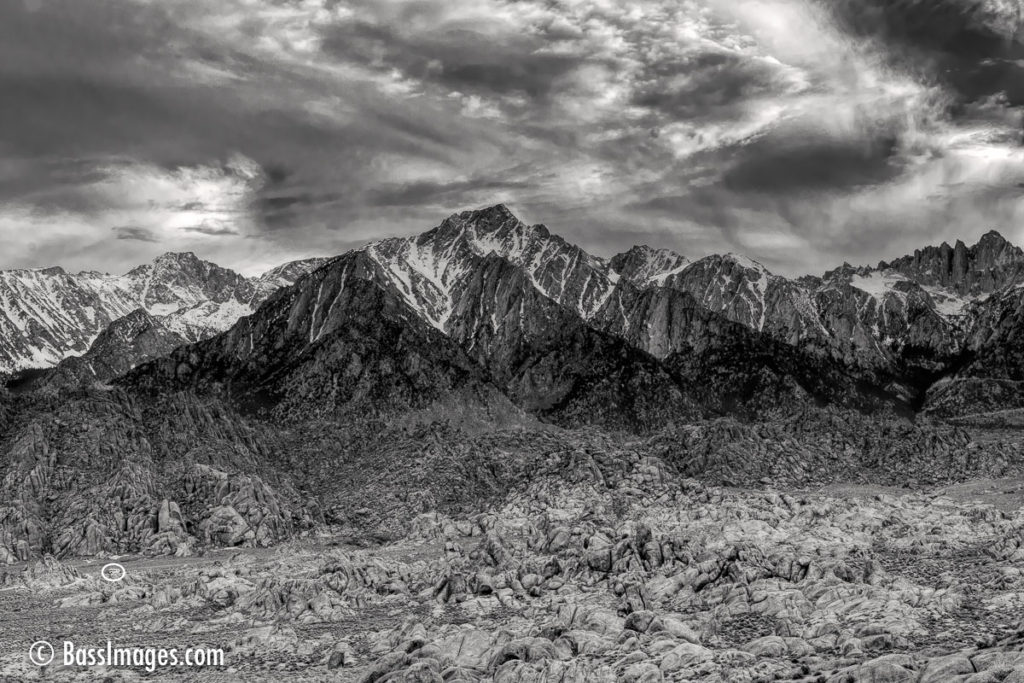 California boasts so many natural wonders many of the smaller ones are largely unknown, even to long-time residents. Count the Alabama Hills as one of those, although it’s just three hours north of LA. Funny thing is, just about everyone has seen images of this strange landscape whether they know it or not.

More than 400 movies, TV shows/series and commercials have been filmed here. The scenery is stunning: Mt. Whitney, the tallest mountain in the lower 48, rises 10,000 feet above the strange rock formations that comprise the Alabama Hills. That includes boulders of all shapes, jagged mountains that recall the Iron Throne and quite a few natural arches.

The place was named by miners after a Confederate warship (don’t ask) that was sunk off the coast of Normandy (again, don’t ask) during the Civil War.

Enough words. Look at the images. And visit for yourself–it’s a blast.

On the black and white image I circled an RV to provide scale. 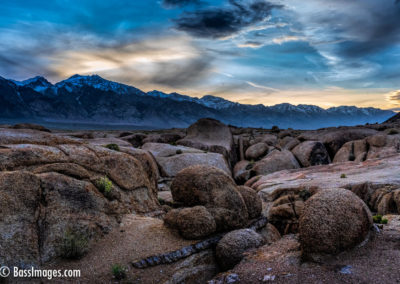 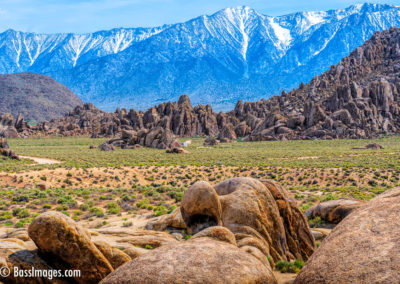 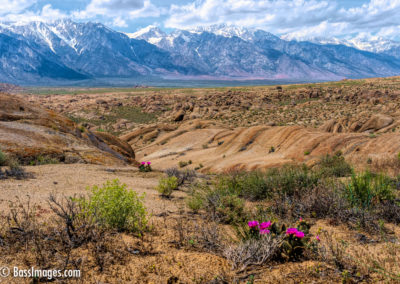 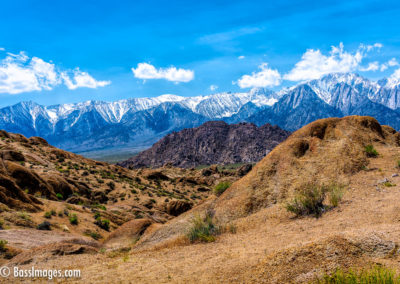 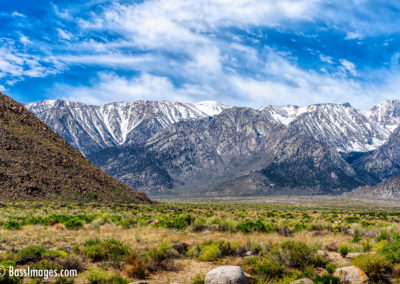 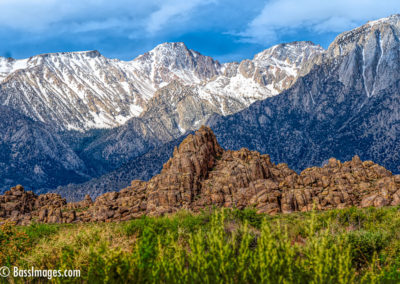 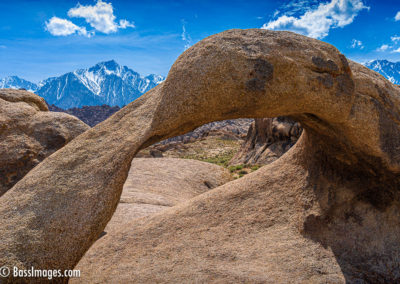 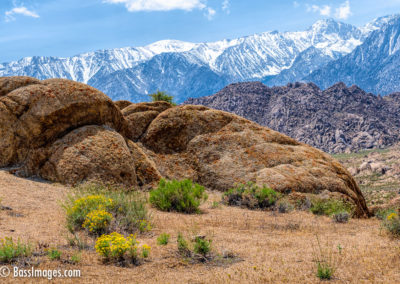 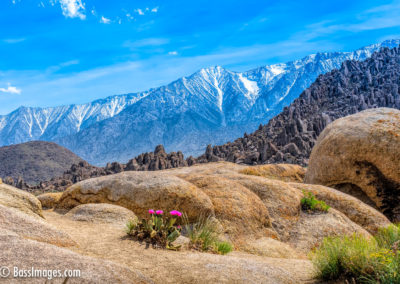 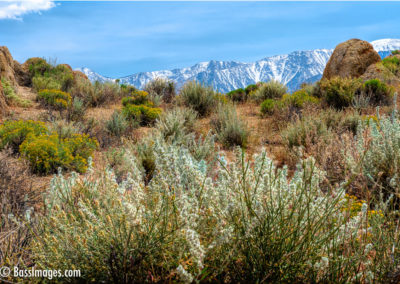 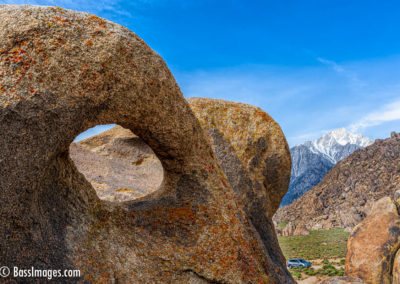 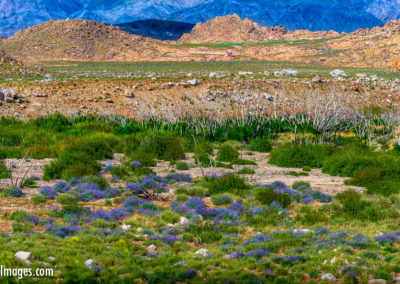 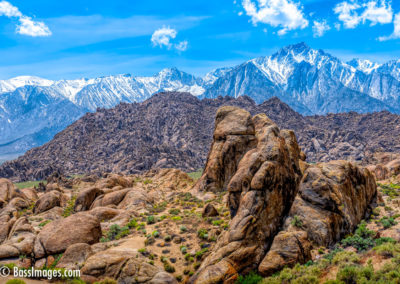 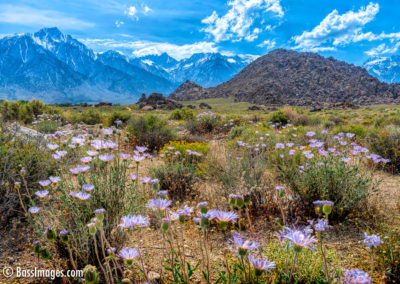 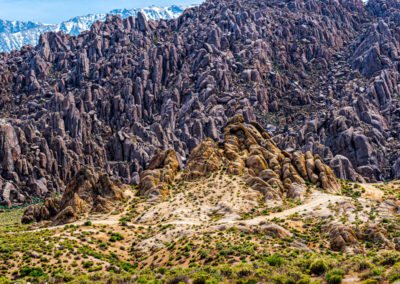 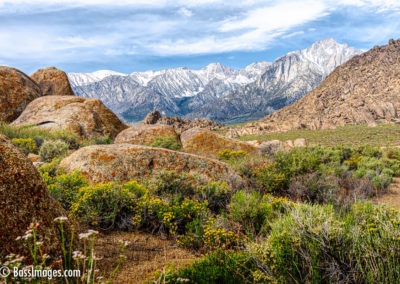 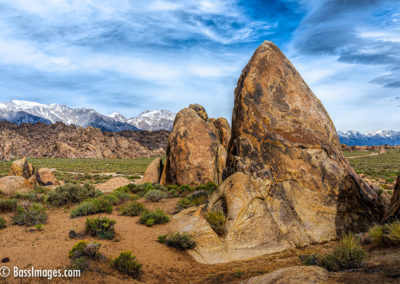 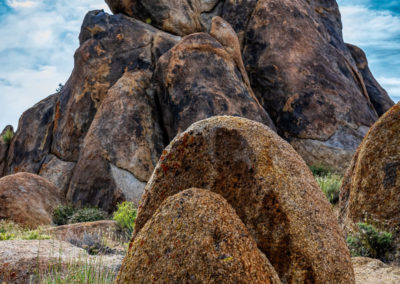