Shooting the Blues with Robert Cray 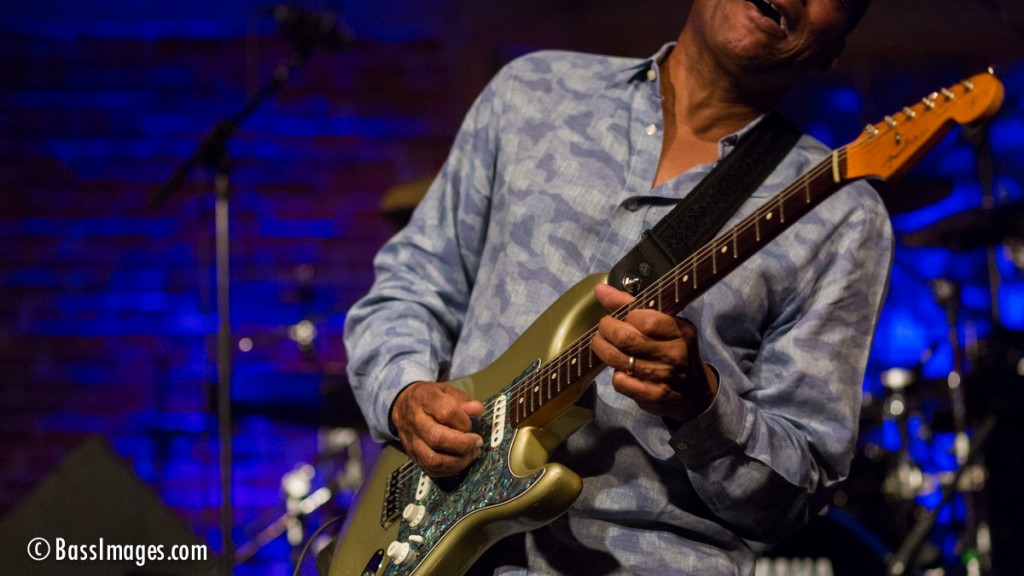 I’ve been a longtime fan of blues musician Robert Cray–what a voice, what a guitar player!

When the chance came to photograph a small concert (80 lucky souls) in Ventura one evening in December, I couldn’t believe my luck. Special appearances by sax man Tom Scott and harp player Lee Oskar made the concert even more special.

The concert was one of four produced to celebrate The Robert Cray Band’s 40th anniversary. The result is a wonderful package containing two CDs and a DVD with a history of the band, and a booklet with plenty of photographs, most of which I took that night. For $15 on Amazon, it’s a bargain.

For a taste, listen to him perform Shiver All Over on Youtube. 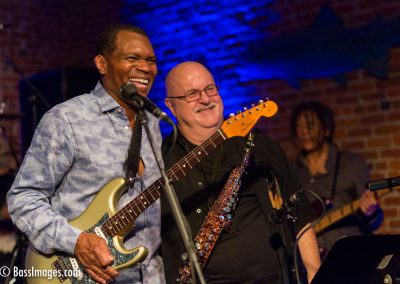 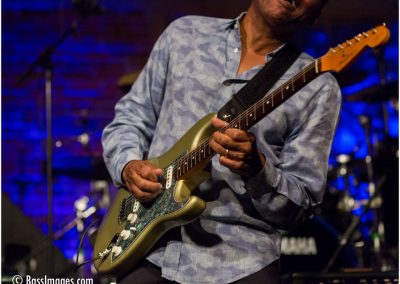 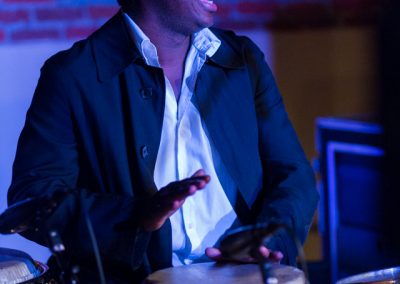 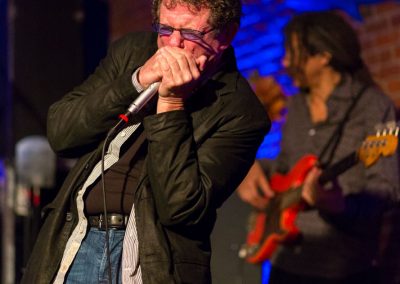 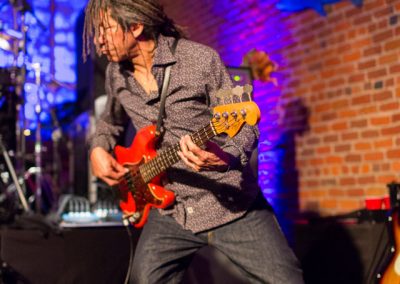 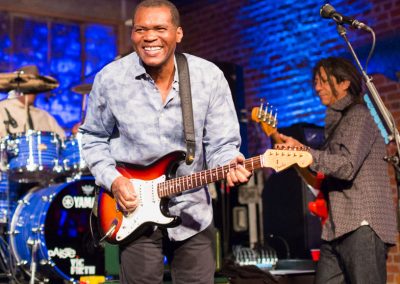